I was umm, working, earlier and came across this webpage complete with little video depicting how great it is to live in downtown San Jose.


The video does what it is supposed to do… make the area attractive. I could get belligerent and note that they don’t mention the homeless problem, the danger of random fighting, the not so good parts of downtown (about a block from the not bad parts of downtown) the horrible cost of living on a street with a public restroom that is for the most part ignored (the pavement works just as well a scruffy looking chap name Fred told me once), the fact that due to a sewage mis-design the smells of downtown living can sometimes be downright gross, the trouble with parking, the prevalence of zealot evangelists who curse, spit, and otherwise annoy anyone they can, the lackluster abilities of the police, …. or the myriad of other less attractive parts of downtown living….

.. but instead I will simply admit to a bit of pride at seeing places I go on a regular basis being used in this way. 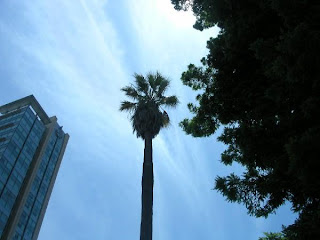 Downtown San Jose, is like most places, a mix of good and bad… but for me it is mainly a place of good. Allow me to reflect upon this…. 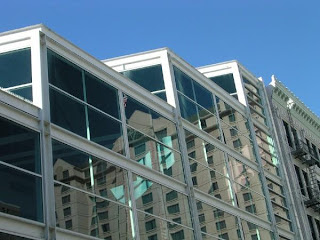 I like the fact that I don’t get lost here (anymore) and that I know where the best places to park are. 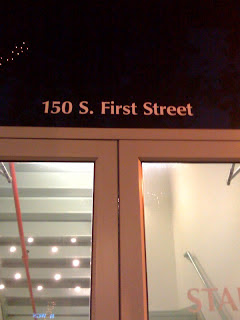 I dig the number of Starbucks/Coffe places 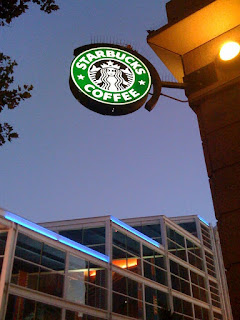 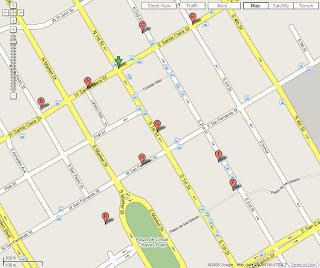 The availability of free music is pretty sweet. This photo is bad... but trust me, between the punk, the rock, the classical, the funk, the country, the pop... you have tons of options. 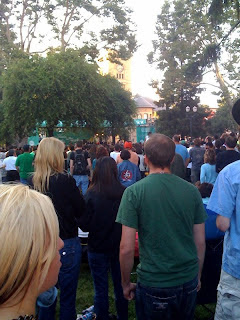 Just walking around it fun... There are the cool looking buildings, the weird people (who don't like having thier picture taken)... 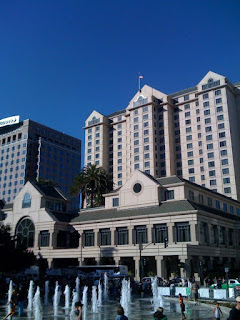 ... and the weird people who like having thier picture taken! 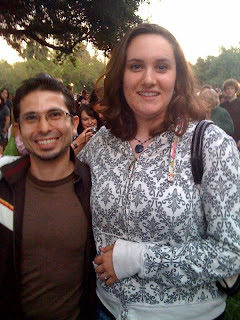 The LR is a wonderful invention BTW. 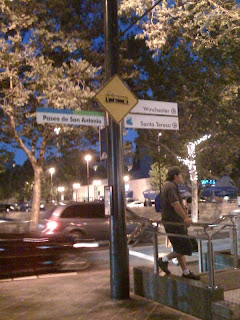 And yes, despite the freakish hail storm of ’05… the weather is pretty damn decent. 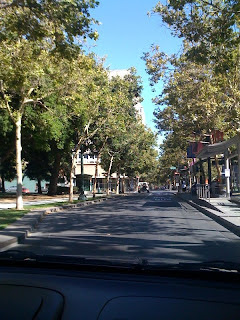 And of course… there is the Poop Statue. 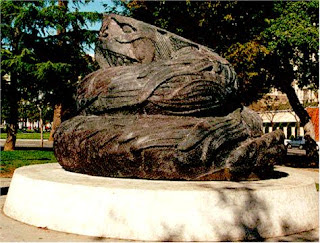 I have had some pretty good times in downtown San Jose over the years. I have gotten lost, gone in circles, crashed parties, run amok in fancy hotels (multiple times), seen some wonderful shows, enjoyed some freakish art, spent too much at the farmer’s market, danced, played in the fountain, had many an awesome first date, and drank my body weight in forgetfulness. I have attended crafts festivals, jazz festivals, protest marches, and political rallies. I have met interesting and scary people, thrown a slushy ball, and hosted “power lunches” (complete with expensive company bought wine.)

All in all, no matter where I end up living in the future, Downtown San Jose will always hold a special place in my heart.

Did you see the Poop Statue? 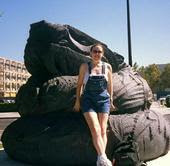